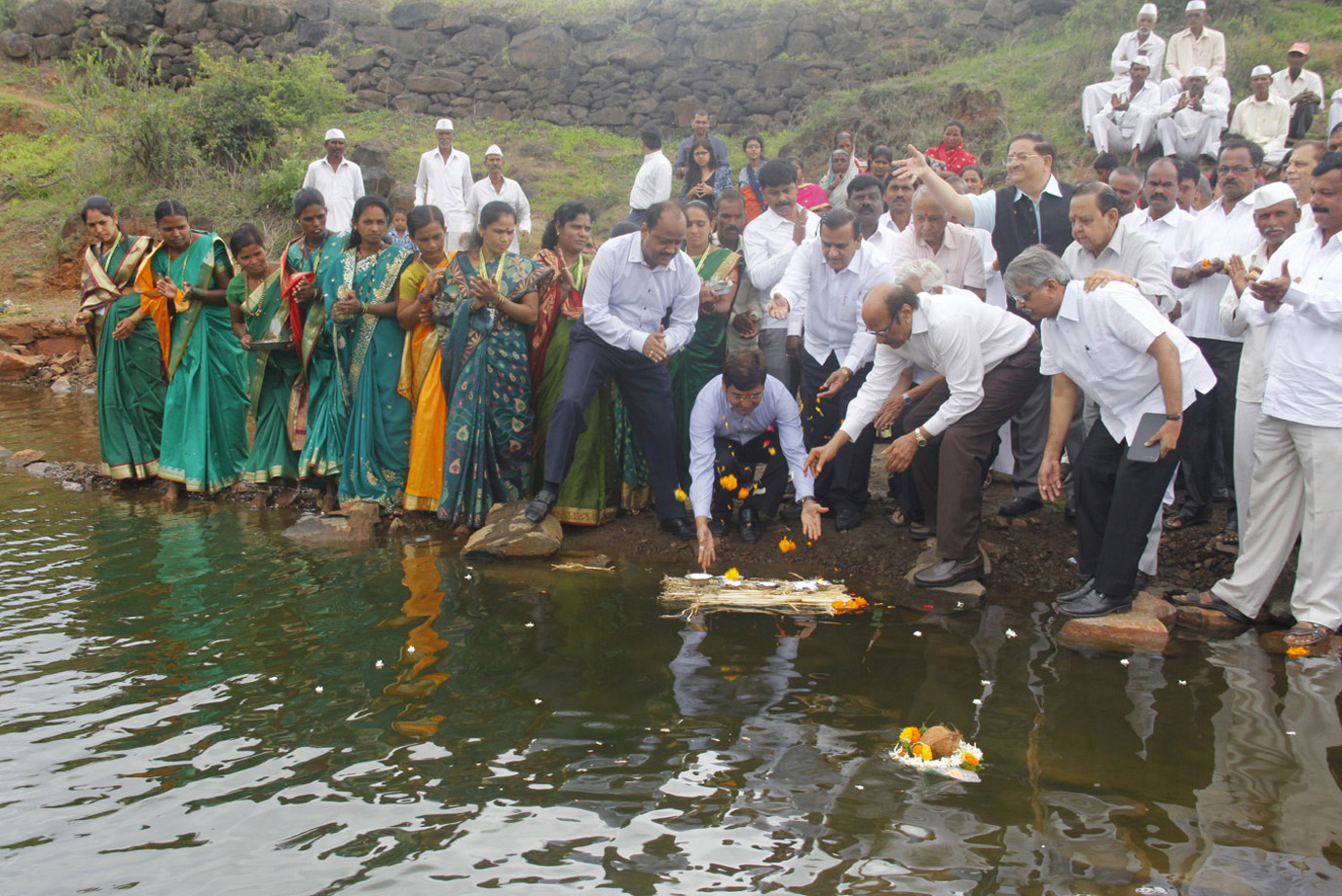 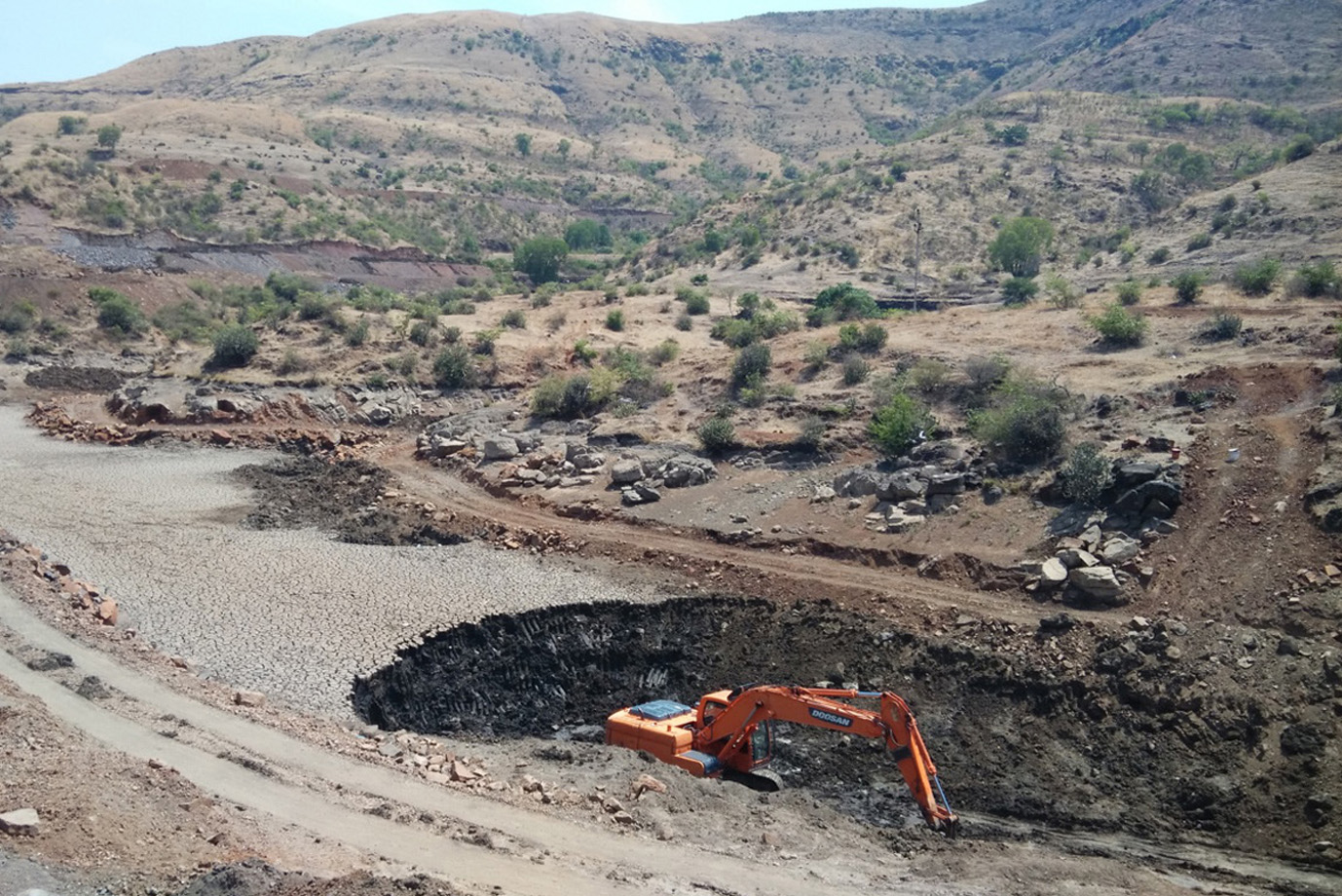 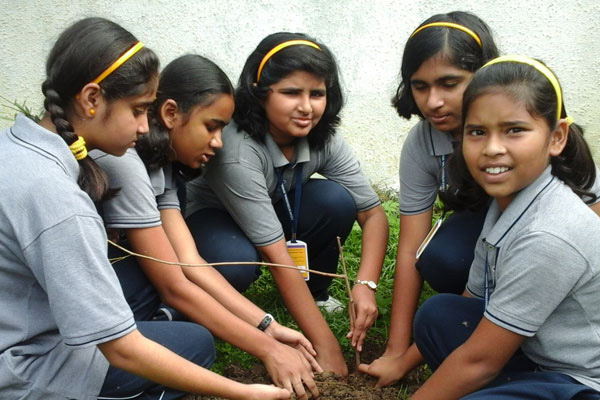 We carry out environmental development programs in the urban and rural areas and collaborate with Government, Semi-Government, NGOs, and private sectors to provide financial help to needy people.

SSF and Indian Oil Corporation conducted ‘Hariyali Mahotsav’ at Nagpur to spread awareness of the need to conserve greenery of cities. In this tree plantation drive, there was an emphasis on where the plantation is needed more. A total of 1,100 trees were planted at schools and housing societies in Nagpur. For the last three years, SSF is organizing Hariyali Mahotsav during the monsoons.

Sakal Social Foundation organized a “Sakal Cycle Day” in Kolhapur to promote fitness as well as environmental benefits. Brazing a cold winter morning, people of Kolhapur showed great enthusiasm and turned up in large number for the “cycle rally.” The use of cycle was heavily promoted for its dual benefits — of health and fitness as well as reducing vehicle pollution on a large scale.

Tanishka women have planted over 400,000 trees in the state of Maharashtra in the last three years. These women propagated oilseed bearing plants like Laxmi. On the occasion of Vatapoornima, numerous innovative programs have been organized by these women. One of them was planting saplings from a large banyan tree from Mhasave in Satara district at various places in the state. Nashik district’s Birole has become famous as the Tanishka members who were the Sarpanch, and Dy Sarpanch in the village stopped sand mining in the area, thus improving the water levels in the river. This resulted in improved cultivation and thus a better village economy.